Khemmis is a doomed heavy metal band from Denver, CO. Formed in 2012, the group rose from the underground with their 2015 album Absolution. The following year, 2016’s Hunted ensnared critics and fans across the globe and was named album of the year by Decibel magazine and among the top metal albums of the year by Rolling Stone. After pursuing a busy touring schedule in Europe and North America, Khemmis returned with their third full-length record, Desolation, in late 2018 to further acclaim with the support of Nuclear Blast Records outside of the U.S.

Widespread touring and festival performances followed before the band returned to writing new music, releasing a set of rarities and live album cuts to tide over fans with 2020’s Doomed Heavy Metal. Now, in 2021, Khemmis awakens from their slumber to unleash a new full-length album, their first backed by Nuclear Blast worldwide, and their darkest material yet, in the Fall. 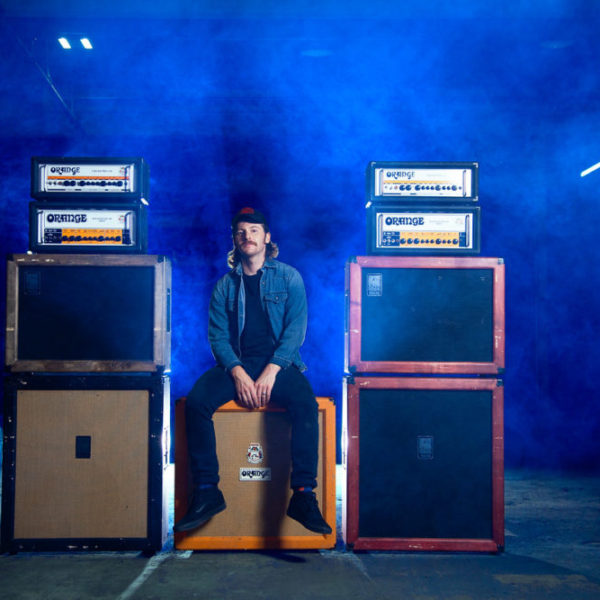 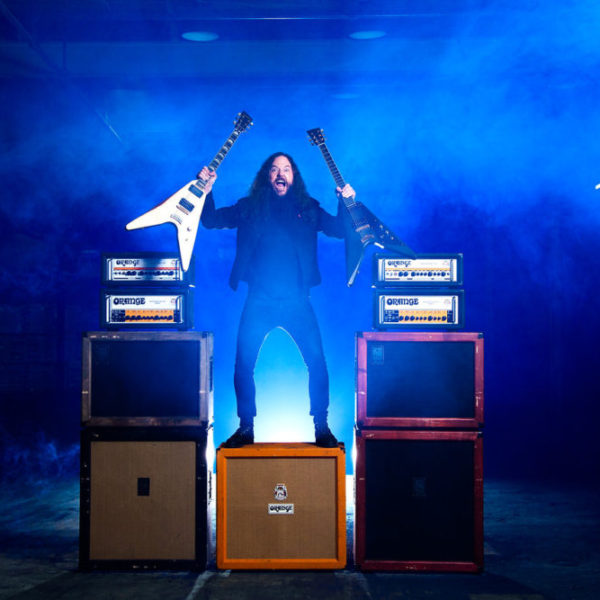 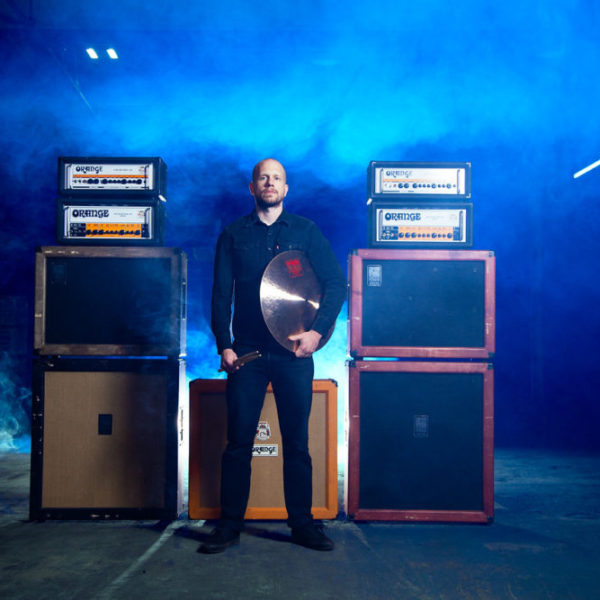 We released Hunted five years ago via the legendar

Tickets to all upcoming shows are now on sale! Hit